There are many phenomena of life and business that we have lived up to now, but sometimes we cannot explain or understand. That is also what has been experienced by established business actors, which are finally eroded by the phenomenon of disruption.

One of the academics and management teachers in the country who is able to explain in agile language about the changes is Rhenald Kasali. This Professor of Economics and Business at the University of Indonesia is widely known for his insightful comments on disruption, a phenomenon that changes the landscape of people`s daily lives.

Rhenald recently launched the book The Great Shifting, which is part of the ‘Disruption’ series. This book explains various phenomena of recent changes driven by technology and are changing various aspects of life.

The book, which is more than 500 pages thick, is written in language that is easy for laymen to understand, in the style of speaking by Rhenald who is a lecturer, and lulls him through the insertions of unique stories from various parts of the world, of course related to the topics discussed right now.
One of the interesting things is about 10 predictions of life and business in the next 10 years which is a kind of important conclusion from the book. Here are 10 Rhenald predictions:

The platform era has hit the world, but in Indonesia it has not been well anticipated. Not many large national companies, writes Rhenald, are called upon to develop platform-capable software. One of the reasons is that the idea of ​​the platform itself is not really understood and acted upon.

View all posts by Sabrina → 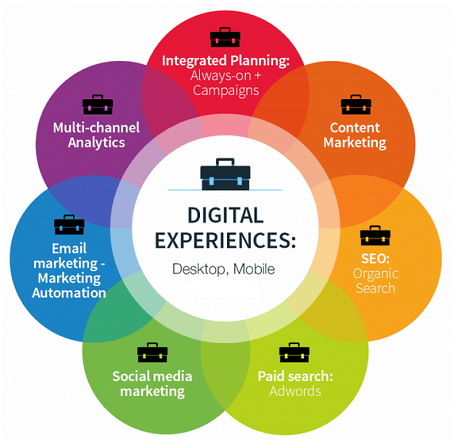 7 Marketing Strategies to Grow Your Business 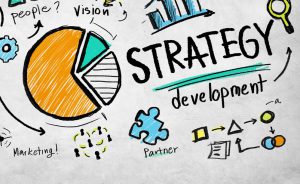